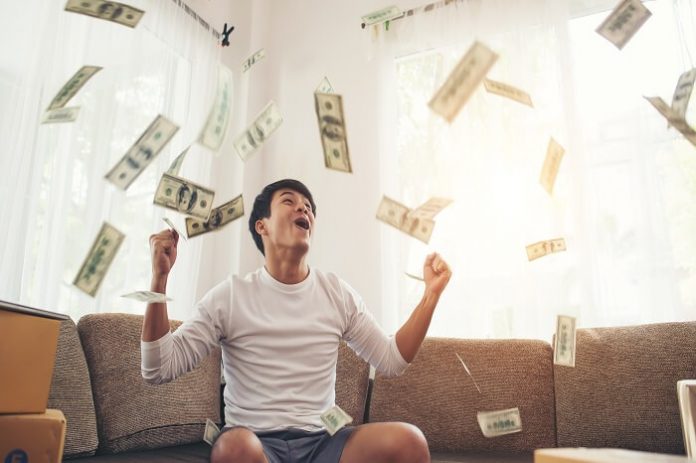 Thinking that a billionaire like Warren Buffet would eats the same kind of breakfast everyday may sound boring but that is actually true. When someone has more than enough money to spend on any lavish cuisine or exquisite chef-made yet he doesn’t, you will likely wonder what is wrong with him. He must be someone who is ultimately frugal. Either the restaurant who serves what he eats on a daily basis makes his food extra special just for him, or he is just extremely fond of what he orders regularly.

Fast food chains might have variety of menus to offer but ordering from the same division each time, every time is something that is worth pondering. Specifically, this billionaire only chooses from sausage patty, bacon, and egg. Most of the time, it comes with a combination of all three, plus cheese. Wondering how a day in the life of Warren Buffet goes, here are some ideas.

What Are The Things He Does Most Of The Time?

Holding a “billionaire” title with more than a hundred billion dollars in total net worth, it is quite surprising to know that Warren Buffet mostly spends his time reading. He is an early riser but he does observe and follow through business news, stocks and investments. While he sits on his office, right after he picks up his routine breakfast meal from a nearby McDonalds, he’s headed straight towards his office to read. He reads mostly newspapers and books. He’s not a fan of the television. He was even asked once about what made him that successful, and he said, “Just read 500 pages a day.”

Who knows, that might actually be his secret in growing his businesses and investments. His strategic approach to business is worth a page in the Business Pages of spreadsheets and his relaxed lifestyle is also worth a headline in Life portions of magazines.

It is no secret that sleeping is the best regenerator of good cells and this hobby is quite normal for Warren Buffet. When you think that he grinds most of the hours in a day, solving company issues or dealing with toxic office works, you can think again. He pays people to do those stringent activities while he spends his time sleeping. Of course, business is business to this person. However, when it is time for him to rest, you can surely find him doing so – sleeping.

Unusual behaviors like this is seldom observed among successful entrepreneurs who can definitely afford to go anywhere they wish, spend as much as they want, and maximize their riches and wealth in return. Instead, Warren Buffet rest and spends his precious time sleeping, if not reading, among other things.

Major Stocks Of Warrant Buffet with Huge Number Of Shares

Understanding the global market, you can never go wrong by following Warren Buffet. Known for his successes in investing amongst big brands worldwide, the top 5 of his shares are in the following stocks.

BAC Or Bank Of America

With the current 1.01 billion number of shares of stocks in this brand, this is so far the top in his list of investment. There are a lot and for this to come up first, it is likely a good business to invest in, considering the biggest investor you can think of has banked on this option.

The world market trend is observed by Warren Buffet on a regular basis. He may be a fan of reading and sleeping but when he is right there in his office, he must be looking into the behavior of the stocks and the progress of his investments, all with his to-go breakfast meal to start his day.

Any businessman knows Apple and how the brand works its way around the stock market. With roughly around 880 million number of shares invested here, Warren Buffet must have known how hot and promising the investment for this specific brand is. With rich following and prestigious name to boot, the billionaire has this for his second largest number of shares, to date.

This is not literally something included as a part of his breakfast meal, but Warren Buffet surely has an Apple Technology for his personal or home use, who knows? The idea is for investors who are also rooting for wise and experts in the economy to follow suit.

Many rich businessmen might claim about “health is wealth” and whatnots but Warren Buffet is a major fun of Coca Cola for a drink. He drinks his coke without a miss as this is his ultimate favorite drink. This is one of those times when sugar is not an issue for a wealthy businessman like him. Making use of the products where he invests around 400 million in shares, this is something that can be tagged as practical.

He always has cans or bottles of coke in his fridge. A business tycoon who is as relaxed as possible, bets on a good number of shares only for the brand he also utilizes on a regular household, day in and day out.

Investing a whooping 320 million shares when rounded off in Kraft Heinz Company, Warren Buffet must have seen huge potential in this brand. Coming fourth in a list of stocks where he sends off his larger investment, this must be a stable stock performance as an economic expert such as him would put that much trust so as to set aside at least a quarter of a million for it, when there can be many other options around.

Roughly around 150 million number of stocks shares are invested by Warren Buffet in this company. The success of this telecom service provider must be leaning towards the positive side, considering this much investment by a known magnate who knows exactly what he does and where he should spend his bets in terms of the global market and trade stocks.

How to Be a Successful Taxi Driver

Is This the Time for Registering a Company in Hong Kong?

A Great Corporate Event Can’t Be Without These 7 Things