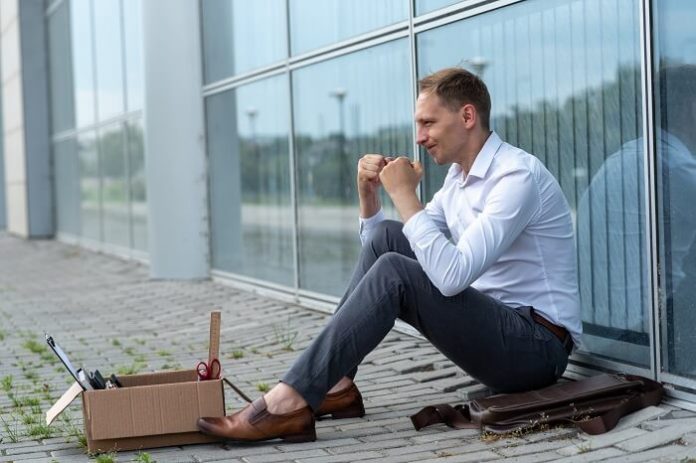 Employers can fall short with the way they treat their employees. Oftentimes they realise too late what they have lost. A good employee won’t stay for long if they are not treated well, after all they are usually valuable enough to secure another position immediately, leaving the employer wishing they had done better.

Although the list is probably infinite, the following are just some of the reasons that the good ones leave.

On the other hand, if an employee has no respect for their employer this could be a reason to quit too. If your immediate manager is not fighting your corner and representing you the way you deserve to be respected, you will soon tire of the job and move on for pastures new.

When an employee is micro-managed it taken as an indication that they are not trusted. Similarly, if a job is constantly under scrutiny it can lead to mistakes that would not necessarily have been made had the autonomy been given to the employee in the first place.

Trust is a two-way street. If your line manager is telling others what you have told them in confidence, then it is not going to sit well and could cause you to think about looking elsewhere.

Unless you are a mind-reader there are going to be situations in your job that require a meeting or at least a quick chat about. If, as an employee, you are not privy to the relevant information it could cause insurmountable problems.

For example, you could have been missed out on an important email update about prices and end up selling an item for less than it should have been sold. In this particular situation, YOU are the one who feels bad about making this ‘mistake’, when in fact it is the lack of communication that is to blame. In turn, this could make you look and feel foolish to the customer and play a huge part in undermining your confidence.

At times, we all have this feeling. You’ve just completed an extremely complex task, which everybody else didn’t want. You get a self-satisfaction and that is good, but is it good enough? Usually it’s not. We all need to appreciate that praise doesn’t have to be immediate as everyone is busily getting on with their own responsibilities, however, if it is never addressed again an employee is going to feel disappointed and wonder why they tried so hard in the first place. If the process happens continually, and the employee is never acknowledged, they are going to look for a position where they are valued more.

5. No Opportunity for Progression

Many people will join a firm with the future in mind. They will start at the bottom and work their way up. If this is something that is not offered, or if a person is continually overlooked for promotion, they will look elsewhere.

To avoid this a firm should be honest at the interview. If a job will always remain the same and there are no opportunities for advancement, say so. On the other hand, if there is a high probability that the current role will lead to a more advanced role and this is stated at interview, make sure that it is adhered to.

To get to a management role, you would hope that a Manager would have the necessary people skills and training to be able to keep their employees happy. However, this is not always the case. Nepotism is a big player in this reason for leaving…where the Manager is the daughter of the owner of the company (for example). Employees should be very wary of this situation as family is always going to trump good worker (even when they say otherwise).

A bad manager is one who thinks that everyone should work the way that they do, rather than looking at the end results and what has been accomplished. They are often afraid of good employees, as they can often show them for what they are and therefore, they can make problems where none exist just to exert their authority.

A good employee is always going to want to get the job done in the timescale given. If the timescale they are being given is unrealistic it will cause them to be stressed and overworked. Most of us have had days like this…but if this is a continual cycle, the employee is going to look for a better home/work balance elsewhere.

It’s OK to work to a deadline, but to be continually trying to meet unachievable targets is not. Often, employers will find that an employee will have to be off with a stress related illness when on this continual circle of overwork. This, then, makes the employee feel guilty and results in more stress.

Eventually, something has to give and it is usually that the employee looks elsewhere for another position.

If the environment that the good employee works in is dependant on teamwork, it is a travesty to allow them to work alongside under-achievers for too long. If a good employee is results driven, they will make sure you are made aware of the shortfalls with other employees. This doesn’t mean you have to sack everyone else in order to keep the good one. More likely, you need to look at why the others are underachieving. Put them on training courses or get them mentored…either way, a good employee is going to know their self-worth and move to another position with a better team if it is not dealt with.

If you do not support your good employees, they are not going to stick around. If they say that a change should be considered to make a particular job or process easier, listen to them and give them feedback, don’t just say no.

In fact, what too few employers fail to see is that by involving a good worker in some decision making processes you are not only showing them that you value their input, you are also supporting their ideas.

The over-riding feeling from good employees who go elsewhere is that they are completely unappreciated, whether that be down to internal politics, their specific manager or the company as a whole. If they leave and move on to a competitor, they will get asked why they wanted to leave…if it is for any of the reasons detailed in this report, then the employer only has themself to blame.

How the Weather Can Affect Your Business Operations

Are Small Business Loans Easy To Get? What You Need To...

How Can the E-Learning Industry Improve Your Financial Situation?