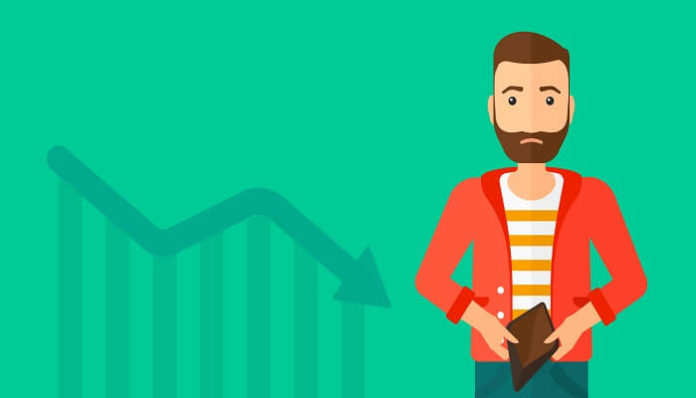 When talking about business and businesses, you will find that there a few things that sound like they should be completely different. But in reality, they are similar or linked with a few subtle but defined changes, depending on what information you need to know these changes can alter your outlook on the business. For example, net and gross profit: Net is the amount made in total with all expenditure and operating costs taken out whereas gross is the whole amount made in total minus the cost of goods. They are both examples of profit but paint a completely different picture of exactly how profitable a company is. This is similar to insolvency and liquidation there is a difference, but both are linked and can be cast under the same umbrella, most companies that go into liquidation are insolvent.

The difference between insolvency and liquidation can make a difference in how your company is portrayed, the amount of money at the close of business and where it goes. Here we will outline what insolvency is and what liquidation is. We will also explain the difference to you to help understand both these terms are and how they are used. 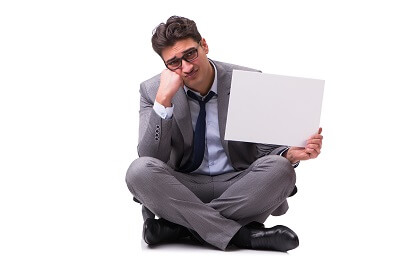 The whole debt for example could be $1200 for the year but paid every 3 months at $300. If you do not have the $300 at the time the debt is supposed to be paid this would make the entity insolvent. Whereas If you are able to fulfill this debt owed when it is due but would not be able to pay the full years bill this would not make you insolvent.

Some of your debts that would need to be paid could be things such as loans, payment of employees, suppliers and business rates. These may all have different dates on when the amount or part of the amount would need to be paid. If you have previously found that you have missed a payment to a supplier or other entity, it is worth taking note of supplier’s terms and conditions of payments, what schedule the loans instalments are meant to be paid and the same with the rates on premises or business. Are these annual payments, monthly, quarterly or upon delivery? This way you can make sure that you always have the cashflow that will enable payments and you don’t risk becoming insolvent.

Liquidation simply explained is a company that has come to an end and is formally closed down with its assets liquidated or realised into cash.

There are 3 types of liquidation: The most common being a creditor’s voluntary liquidation. This is where the company directors decide that the business cannot run anymore due to its debts. A liquidator will then look at the assets the company has and if the entity is capable pay a dividend to the creditors or any other party who is owed money.

Compulsory liquidation is where a court has ordered this, as a creditor may have taken the debt to court and then the court will then place the company into compulsory liquidation. Again, creditors can be anyone that the business owes money to, from employees to suppliers or even the government.

The third type of liquidation is a member’s voluntary liquidation. This is where a company’s assets are greater than the total of its liability’s. In basic terms, it means that the company has very little debt and a large amount of money stored in assets such as equipment, buildings or any other items that have a lot of value. The shareholders decide that they will cease trading and convert assets into cash to dived between shareholders. This is a solvent form of liquidation.

Two out of three types of liquidation are from being insolvent. Once you are insolvent, it won’t necessarily mean you will go into liquidation and going into liquidation doesn’t necessarily mean you are insolvent but the two usually co-exist but aren’t mutually exclusive. You can drift in and out of insolvency, insolvency can also be expected or predicted depending on the time of year and if the last few months have been as profitable as they are supposed to be. But once you have gone into liquidation there is no going back as the company will cease to trade and the assets owned by the company will be converted into cash and distributed appropriately.

Where Does the Money from Liquidation Go?

Creditor’s voluntary liquidation, the money will go towards the creditors.

Compulsory liquidation, the money is often minimal meaning little or no money will return to the creditors.

Members voluntary liquidation, the money goes towards the shareholders or any other business owners if there aren’t shareholders.

Insolvency is sometimes a precursor to liquidation, but it doesn’t always have to be the case. The chances of liquidation depend on the severity of the insolvency and if it has been brought up from court. Sometimes a business can decide that it can no longer afford to run due to the liabilities that is has against it, if this is the case, you may find that they are also insolvent and don’t have a good cash flow or many assets. Liquidation is a company ceasing to trade this can be bought on from insolvency but also voluntarily. This should clear up any confusion between insolvency and liquidation and you should be clear on the differences.

How To Make Money At A Carnival

Business Tips: How To Lower Your Monthly Expenses

In What Ways Can Cloud Technology Help Modern Businesses To Improve