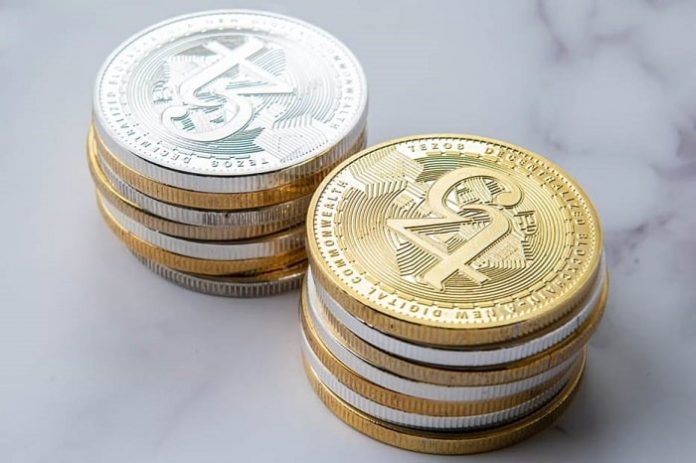 As Bitcoin becomes increasingly popular, many altcoins start to gain traction. The main reason altcoins are popular is that they have the potential to be instrumental in the business world. Besides exchange, some altcoins such as Ethereum, Litecoin, and Ripple offer smart contracts, smart property, and digital identity features. While these altcoins are interesting to invest in by themselves, their underlying technologies are causing the most excitement. But what exactly are altcoins, and which ones have the most potential to make you money in the long run.

Altcoins are digital currencies that operate outside of the traditional financial system. They typically use a peer-to-peer network instead of a central authority, like the Federal Reserve. Many cryptocurrencies have been created since Bitcoin was released in 2009, and they are now collectively known as altcoins. These coins may not be as popular as Bitcoin, but they still exist in large numbers. Some are considered “meme coins” that tend to pop up every now and then and have no real value outside what people are willing to trade them for.

On the other hand, other altcoins have genuine functions behind them and aim to be used for a wide range of activities from banking to smart contracts. While you can certainly get lucky and make vast sums of money investing in meme coins, serious investors tend to stay away. Instead, they dedicate their capital and time to other tokens that have a chance of disrupting some form of the status quo. In light of this, which are some of the most popular (and rising stars) in the altcoin world? 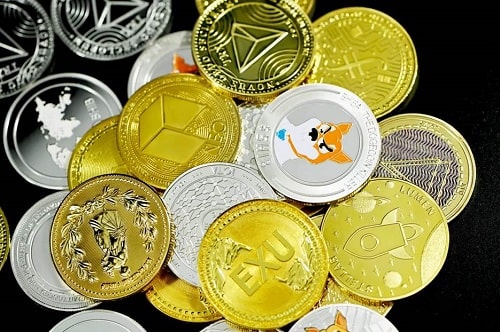 Ethereum is a blockchain-based decentralized platform that runs smart contracts. Ethereum was designed to be flexible and has a Turing-complete programming language. Developers can build, run, and deploy decentralized applications on Ethereum, an open software platform based on blockchain technology. Hosted by Ethereum Foundation, the project was announced in 2013 by Vitalik Buterin to build decentralized applications that run without any downtime, censorship, or third-party interference. It currently has the second-largest market capitalization of all cryptocurrencies, behind the eponymous Bitcoin. The main draw of Etherium for investors is its blockchain tech that also powers many other altcoins. Moreover, Ethereum 2.0 promises to become even more revolutionary as it switches from a proof of work concept to a more sustainable proof of stake one.

Litecoin is an open-source cryptocurrency that facilitates instant payments worldwide. Litecoin was initially released as a fork of Bitcoin, which means the currency is a derivative of Bitcoin’s codebase. It uses a different algorithm than Bitcoin and was created by Charlie Lee, who remains its lead developer and constitutes to develop it. It is an exciting option for investors as you can earn interest on your holdings, making it somewhat unique among other altcoins. You can learn more at bitcompare.net, but the general premise is that instead of trading it in the traditional sense, you can multiply your investment over time by earning interest. Once you sign up for a special interest account, you have to verify your identity in the usual way, but once you have done that, you will begin to accrue interest.

Binance Coin (BNB) is a cryptocurrency that is the native asset of Binance, the world’s largest cryptocurrency exchange. Binance was founded by Changpeng Zhao, who serves as CEO.  Since its inception in 2017, it has shot up the market capitalization list and is now sitting pretty in the number three spot behind Bitcoin and Ehtereum. It is an open-source, decentralized cryptocurrency created to fund the development of the Binance platform and is traded primarily with Bitcoin and Ethereum. The big thing about Binance Coin (BNB) is that it can be used to pay fees on the Binance exchange, which means your tokens will always be worth something as long as you use that exchange.

Polkadot is a blockchain developed to be the foundation of a new internet. The blockchain will connect different blockchains and provide a safer, faster way of transacting cryptocurrencies. Polkadot is an open-source, scalable, interoperable, and secure blockchain platform that aims to provide the benefits of blockchains with the best features of other technologies such as Lightning Network and Ethereum while maintaining compatibility with the existing internet. All of this makes it an exciting investment to be a part of.

Algorand is a blockchain-based, peer-to-peer digital currency platform designed to make transactions faster, cheaper, and more secure (as they all purport to be!). Algorand’s goal is to make it easy for people to transact with each other without the need of a third party or middleman. They believe that this will lead to greater economic freedom and better quality of life for citizens by giving them greater control over their own data. In addition to these features, Algorand has automated governance mechanisms in place with its Smart Contracts that allow its users to create decentralized organizations and share both profits and responsibility. The cryptocurrency behind Algorand also has a built-in mechanism that rewards holders of the currency for holding their coins. The only country accepting Bitcoin as a legal currency right now, El Salvador, has already begun working on developing their crypto infrastructure using Algorand as the technology.

There are many more exciting and unique altcoins out there that are worthy of your investment. As you choose which altcoin you want to invest in, you should gather as much information as possible. You should evaluate the altcoin’s technology, potential, team, and community. Invest in an altcoin you believe has the potential to upend current business practices, and you could be rewarded handsomely.

How To Exude Confidence With Your Business Wear

Reasons Why You Might Want to Write a Book

The Major Reason to Make a Financial Plan 2021

Is It Expensive To Study Medicine? Here’s What You Should Know