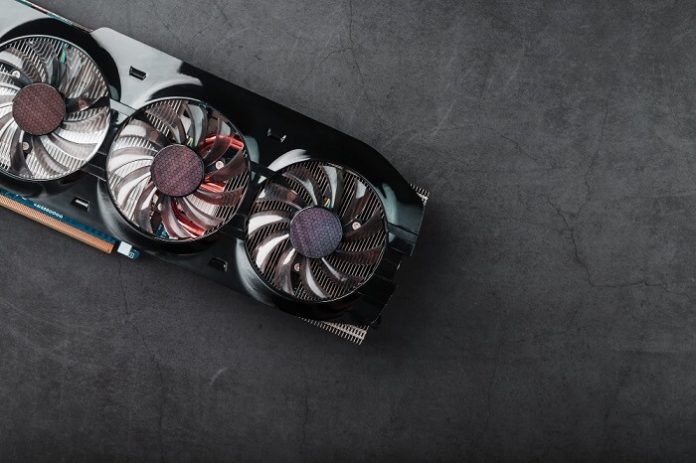 A system unit’s hardware serves a specific function. Each component contributes to the overall system performance of a PC.

The best hardware depends on the usage the graphics card is perhaps one the essential gaming component. Many individuals prefer the GPU over the CPU.

The graphics card boosts a system’s graphical processing power, essential for gaming and video editing and other related computer tasks. Despite all of a GPU’s benefits, keep in mind that overusing it may shorten its lifespan the limitation of any electrical equipment or item is that it may fail at any moment without notice or explanation Graphics cards are no exception. Like any other electrical component, they might fail unexpectedly after one year or ten years.

They are built to deliver maximum performance with little power usage, stay as cool as possible, and last for years without breaking or falling apart. A GPU may last up to 10 years if properly maintained they may die sooner than expected by abusing it beyond its limits. It may become so bad that a gadget dies before its warranty expires.

A graphics processor should survive at least five years if utilized correctly, and there is a chance it will become obsolete before dying. So, let’s see how long graphics cards last.

How Long Does a Graphics Card Typically Last?

While some customers have stated that their graphics cards have survived for more than five years, the majority of customers indicate that their graphics cards last for at least three to five years on average. On the other hand, some customers’ cards have vanished in less than three years. Incorrect handling, such as inappropriate overclocking, excessive heating, a malfunctioning power supply unit, and dust obstruction resulting in corrosion, may be blamed. Some die as a result of manufacturing faults, in which case they should be eligible for RMA.

Can a Graphics Card last for ten years?

Absolutely. It doesn’t matter if you’ve been playing the same game for ten years; the same graphics card will still be able to run it, regardless of when it was first released. Sure, additional features or additions to the game may be more visually demanding, but the original game should remain playable throughout.

On the other hand, even more, modest GPUs may have a long shelf life. According to the current Steam Hardware Survey, the Nvidia GTX 1060 was introduced in July 2016 and is still the most popular graphics card among all Steam players as of May 2021, with around 9% of gamers utilizing one.

Modern games are also quite inclusive, supporting many previous generations of graphics cards as well as many lower-tier graphics cards—as long as you’re ready to play at lower resolutions, detail settings, and frame rates.

Most graphics cards will be obsolete after ten years, but five years, or even seven or eight years at a stretch, is entirely feasible. If you purchase the most powerful GPU, it may be able to play low-end games or at low resolutions in ten years, but it will also lose out on numerous features that may be introduced in the meanwhile.

Apart from failing for no apparent cause, the heat seems to be graphics cards’ kryptonite since it severely deteriorates their lives and drastically diminishes their lifespans. The effects of terrible thermals are harsh enough on their own, but only a few additional conditions may lead to an impending failure.

It is harmful to have too much of a good thing. Manufacturers provide you the option to OC or not. They don’t want to be responsible for your card suddenly frying if they do it in a factory. Everything has a limit, so respect it.

Therefore, positive airflow is preferred over negative airflow; however, this depends on the context and system. Poor ventilation may cause fans to spin at high RPMs, clogging fans and risking GPU failure.

Too Much Crypto Mining

Not very long ago, Bitcoin (cryptocurrency) became wildly popular, causing a frenzy, but the downside was that mining Bitcoins required a lot of graphics power. Mining caused tremendous price inflation of GPUs, with supply being very restricted. So, if you utilized your GPU to mine bitcoin, you’ve already messed up.

This is easy. Processing creates heat, which is why your card is called a graphics “processing unit.”

A complex operation generates more heat, which causes the fans to work harder to compensate for the heat until they can’t keep up, and your system thermal slows it down.

The manufacturer pre-applied the thermal paste on all GPUs; however, after prolonged operation and heat production, or due to environmental factors, the thermal paste may dry up. The heat generated by your card may result in high temperatures.

How Frequently Should Your Graphics Card Be Replaced?

Not too frequently! If you have a top-of-the-line model, it should last you for years. Even if you have a midrange or budget card, you should only replace it if you feel the need for a more powerful GPU or if it dies/becomes outdated.

Benefits of Using Digital Banking For Keeping Track of Finances

How To Get Started In The Video Production Industry?

Are You Considering A Job As A Delivery Driver? Here Are...

How To Find The Top Boutique Marketing Agency