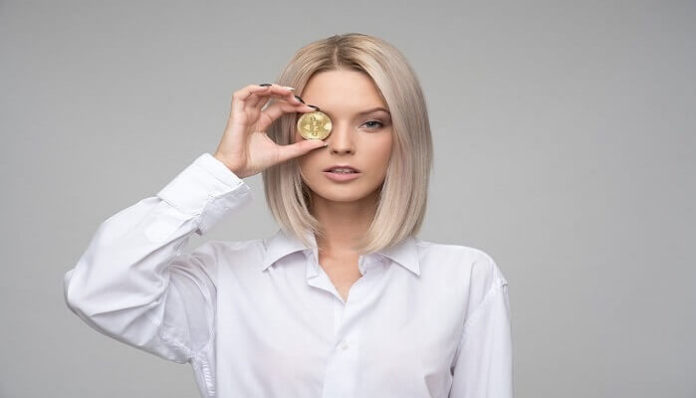 Cryptocurrency is a digital asset or currency created to work as a medium of exchange. This internet-based, blockchain medium uses cryptography to conduct financial transactions, control the creation of additional units and to verify the transfer of assets. They are best visualised as virtual tokens which are represented as ledger entries to an internal system, these can be programmed to record financial transactions and virtually everything of value.

Cryptocurrencies are now a global phenomenon, utilised by a growing number of people in everyday life. Users can send cryptocurrencies between two parties using both private and public keys; this is advantageous to users as there are little to no processing fees. This supersedes the standardised norms held by most banks who charge large tariffs when sending and receiving money in some cases.

The most lucrative feature of cryptocurrency is its monetary system, which is not controlled by any central authority. This is beneficial to its users, as unlike traditional monetary regulations, cryptocurrency is immune to government control and regulations. They have been praised for their portability, divisibility, inflation resistance and transparency and their impact on the finance and law sectors could be detrimental.

Nevertheless, cryptocurrencies face a lot of criticism in the press due to its usage being linked with criminal or illegal activities. This is due to its lack of regulatory force, alongside this the infrastructure underlying them have become a vocal point for dissatisfaction. As they are virtual cryptocurrency balance can be wiped out by the loss or obliteration of a hard drive.

The Different Types of Cryptocurrency 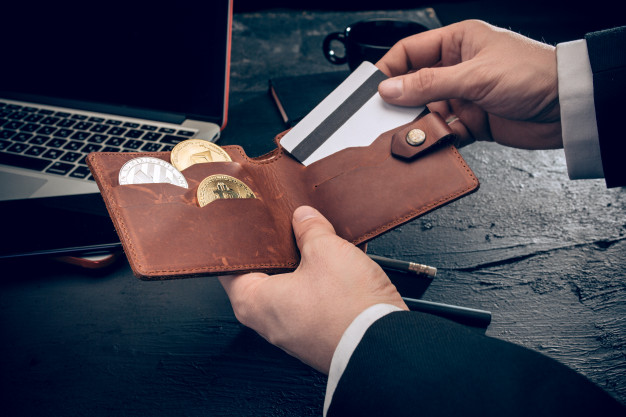 The various types of cryptocurrency have continued to grow, and will keep on doing so, with the increase in interest expressed by the modern person. At present there are three main forms of cryptocurrency; Bitcoin, altcoins and Tokens.

Bitcoin was created in 2008 and led the beginning of a new financial era, after years of its primary use being trading goods on the dark web in 2017 Bitcoins market erupted. By the end of 2017 each Bitcoin was valued at $20,000, turning most of its investors as millionaires. Bitcoin is best compared to gold mining; nodes are rewarded for verifying transactions with new Bitcoins.

However, the market is unregulated making it very volatility, and the price of Bitcoins can rise and fall on the Luno Exchange daily. This is because the Luno doesn’t set the price, but the traders buying and selling on Luno does, so it is the ongoing interaction between buyers and sellers which increases the value.

Altcoins are mainly alternative versions of Bitcoins, but with minor changes, however not all are similar; some have been created for specific goals and purposes. Some altcoins use different algorithms, instead of miners they use stalkers to verify transactions for rewards. Their major difference is that stalkers do not need to rush to verify a block before anyone else, the wait their turn. This means much less electricity is used and it reduces overheads tremendously, meaning even more of a profit can be made.

Interestingly Altcoins can also be used to create smart contracts, this means that transactions can be automatically executed based upon certain conditions. These smart contracts are like Bitcoins direct payments, there are no needs for third party’s involvement and so they can be done immediately. However, Altcoins can do this on a much more diverse catalogue, such as property, stock and gas making them a very interesting investment.

Tokens are completely unique; they do not have a blockchain and are used on decentralised applications (dApps) which have been created to use smart contracts or tokens as a form of currency. Each token is not representative of any physical thing, but can be used to purchase from the dApps, they also are used to get discounted fees and voting fees making them increasingly popular. Tokens can always be sold for a price, therefore they many seem it prudent to invest in them. Users buy tokens only to sell them later at a higher price rather than using them.

How Does Cryptocurrency Gain Value?

As previously stated, Bitcoin can be traded on the Luno Exchange, which sets the specific price to market, however Luno doesn’t set the price it is the traders. This indicates that the economic value of cryptocurrency comes from supply and demand, supply is relevant to how much is available and demand refers to those who desire it. Cryptocurrency is always a balance of both things when considering its value and potential for growth.

Cryptocurrency increases in value with the increase in input and traction which is received from its users increase.  Many claim that there is no proved demand for cryptocurrencies, when in fact there is and this demand can be measured and crypto-economics can be ranked because of it. This hints that the value and the future of Cryptocurrencies are held in the trust and usage of its customer base. The nodes running the software within Bitcoin can be likened to the expression of people’s beliefs and value of the product.

The intrinsic values held by the millions of people who either own or are looking to invest in Cryptocurrencies are the people keeping its value high. The more it is spoken about, utilised in every day occurrences and kept as an intriguing unique investment opportunity the more value it automatically generates. More usage means more investment and more transactions which mean more money can be created and used, and the cycle goes on.

This outlet can only be matched when traditional currencies are able to match them with no transaction fees, ease of purchase and the ability to stay unknown. All of which modern finance is nowhere near to further-modernising and adapting to fit the growing wants of its modern customer base.

Quite strangely, the value of cryptocurrencies comes from intangible components associated with them alongside the healthy rise in profits for most of the varying cryptocurrencies. The modern person is yearning for ease of transaction without the massive fees, taking higher risks with their investment for rewards and in need of unique new offerings in a saturated, predictable market.

Cryptocurrency Users Increase The Value By

Users of cryptocurrency can make money in various ways, they can use the standardised stock market approach of buying shares at a low price holding them and then selling them when the prices rocket, like Bitcon buyers did in 2017.

Another way for gaining value on a cryptocurrency is to buy and hold the currency for dividends. This means the buyer will keep the currency in circulation and then get paid for holding it, so one doesn’t even have to purchase it; coins such as Komodo frequently use this method.

Stacking cryptocurrencies is a method which is comprised from the above two strategies but harbouring both of these outlets it is an extremely lucrative way earn from various outlets and coins.

As stated previously, the act of mining for Bitcons or Stalking for Altcoins can be profitable, the only down side of this is investing in the relevant equipment and energy sources. This can drain outgoings if one does not have a suitable number of computers to solve the problems and as more and more are created the problems have gotten very difficult.

A more advanced way of gaining cryptocurrencies would be day trading, by looking into the patterns of financial trading charts every day a very large return can be made. As these currencies are volatile the prices can drastically change, in a matter of minutes one-coin can increase of decrease its original value by tenfold.

There are various applications, working schemes and faucets that everyone can utilise and earn cryptocurrency from, they are sometimes referred to as Bitcoin faucets. They reward workers with very small amounts of Bitcon with every completed task, the tasks are usually very small and require little to no difficulty in completing.

To conclude, Cryptocurrency can be found in various forms with the ability to do a myriad of different activities. The most value creating outlet for a cryptocurrency is to keep, it used and to a certain extent, trusted.  Like most new technological based voids, it is the intrinsic values and worth that are felt and believed by its user makes it reach its profitable potential. Users can easily capitalise on these currencies by using both risk-averse strategies and by exerting risk tolerance.

Cryptocurrency really does allow the user to choose their stake and set the standard within their financial model, which is why it is deemed so valuable and is slowly seeping into the normal way of life. The future will only strengthen its normality and abilities, making its value even more recognized.

How To Remodel Your Company’s Office Space To Improve The Business...

7 Useful Tips For Increasing Your Audience On Social Networks

Dental Marketing Tips And Strategies From The Experts