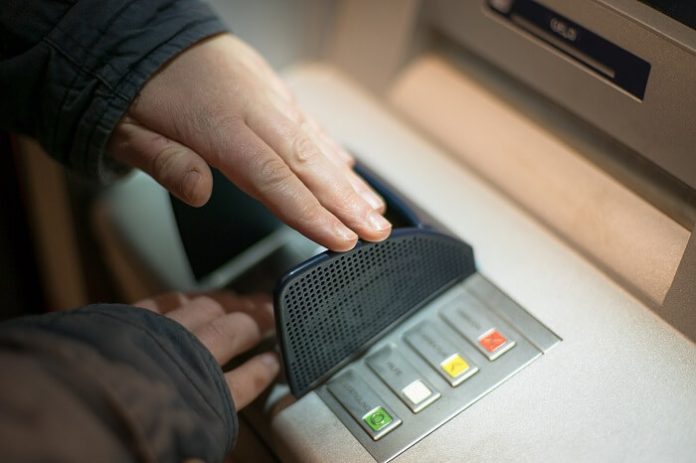 Every criminal activity has a corresponding consequence as dictated by the law. The punishment goes from one criminal activity to another. Fraud and financial crimes contribute to the highest number of crimes committed physically and through the internet.

Financial crimes and fraud refer to a form of theft whereby a person or an entity takes property or money with the intent of gaining from them. The following is an analysis of these crimes.

Embezzlement is among the common types of fraud and mostly occurs in an organization. Fraud happens when a person or entity steals the property or money other parties have entrusted them to manage.

When an individual commits embezzlement, they risk facing a ten year-jail time and a fine equal to the embezzled amount. Regardless of whether the person violates section 666, 642, or a related law, the federal punishment for this crime is similar for all individuals.

People can easily identify people convicted for various crimes by checking their names on the look up inmate website.

Bribery occurs when a person offers money or a valuable item in exchange for a service, power, or goods. Bribery can occur in different ways, such as in organizations, elective positions, or on a person-to-person level. Regardless of the parties involved in the crime, they risk facing punishment.

The US law is very specific on bribery offenses and offers a detailed analysis of the various occurrences of the crime. When an individual commits a crime, they are eligible for a jail term not exceeding 15 years.

They could also get a fine of not more than three times the amount involved in the bribery case. In some cases, the person could get both punishments.

Tax evasion is considered a type of fraud whereby individuals or entities deliberately fail to pay their share of state or federal taxes. The crime is punishable by law and, in some cases, could result in asset forfeiture.

The punishment for tax evasion varies from one individual or entity to another. It depends on the number of tax evasions incurred and, in most cases, could result in extremely high fines.

If you’re caught up in a tax evasion case, it’s best to consult with your lawyer regarding the specific punishment likely to occur. Such information would help prepare how to deal with crime.

Money laundering contributes to the most common financial crimes punishable by the law. The process involves the moving of illegal money through legit channels.

The punishment for a money laundering crime might vary from one state to another. However, the general rule is that the fine depends on the amount of money laundered. The penalties might also change or be reduced depending on other circumstances surrounding the crime.

For instance, some business owners might be unaware of money laundering activities on their premises. In such a case, they would face a different judgment from the individual who did money laundering knowingly.

Identity theft contributes to the largest financial crimes happening on the internet. The crime occurs when a person uses someone else’s identification documents, such as a social security number, to commit different crimes. Credit card fraud is among the main crimes committed through identity theft. The individual could also use the identity to file for taxes or fraudulent withdrawals from people’s banks.

When caught committing identity theft, an individual can get up to 2 years in jail. The jail term could also increase depending on the crimes committed and the harm caused. The period would also depend on the number of crimes committed through the stolen identity.

Financial crime involves deceptive acts in the stock market to benefit specific individuals. It’s a common crime in the investment world and incurs huge penalties. The punishment for securities fraud depends on the amount involved in the crime. The individuals involved could get up to 5 years in prison for every crime.

Common securities fraud includes pyramid schemes, late-day trading, and Ponzi schemes. When these activities occur within an entity, the authorities will investigate the extent of fraud and the necessary punishment.

Fraud and money crimes incur several years in jail, fines, or both. If an individual is caught in a similar crime, it’s best to speak with a lawyer with sufficient experience to help interpret the law and determine the likely charges. The penalty for each crime depends on its severity, and therefore, individuals need to know the next course of action.

Efficient Ways To Save Money & Be More Frugal