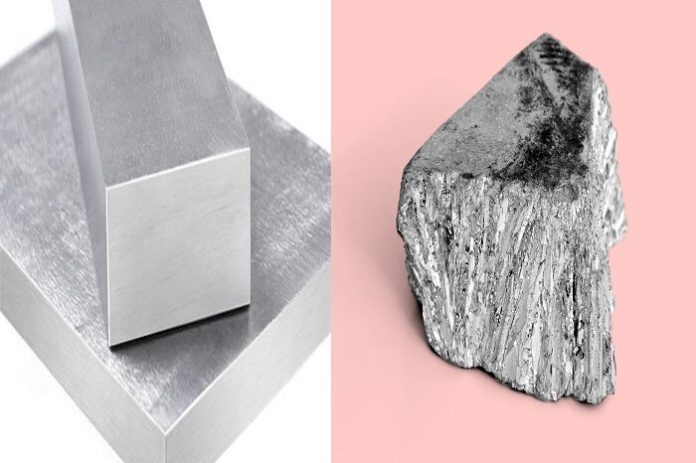 Aluminum and silver are two elements with unique physical and chemical properties. However, the two are often interchanged since they have close similarities. It may be difficult to know without prior knowledge, so read along to recognize their distinct features.

This article discusses the key differences between silver and aluminum. It provides information on how to identify and distinguish between them. It will also explore the unique characteristics and uses of each material. 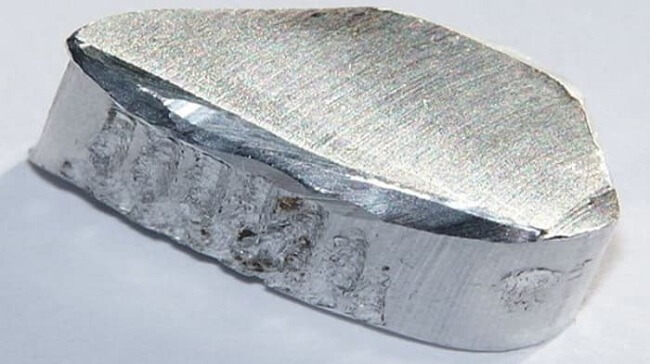 Aluminum (Al) is one of the most popular chemical elements in the world. It has the atomic number 13 and weighs 26.9815384. This nonmagnetic metal is highly-reactive, silvery-white, and soft. It is the third most ample element after oxygen (O) and silicon (Si).

The element is highly conductive and is used in a wide range of applications due to its unique properties. It is mostly used to manufacture vehicles, airplanes, packaging and construction materials, as well as in electrical wiring and electronic devices.

It also plays a role in the production of cooking pots and pans due to its ability to conduct heat evenly.

Aluminum is light, strong, and corrosion-resistant, making it a popular choice for many products. It is also easy to recycle, which makes it an environmentally friendly material.

Aluminum was discovered in the early 19th century by a Danish scientist named Hans Christian Ørsted. However, it was not until 1825 that it was isolated and identified as a new element by a German chemist named Friedrich Wöhler.

Initially, aluminum was considered a rare and valuable metal that was more expensive than gold. It was used to produce decorative objects and jewelry and was often referred to as “white gold.”

In the late 19th century, a new process was developed for extracting aluminum from its ores, which made it more widely available and affordable. This led to a rapid increase in the use of aluminum in a variety of applications, including transportation, construction, and packaging.

Today, aluminum is one of the most widely used metals in the world and is considered an important component in a variety of products due to its unique properties.

Aluminum as a Resource

Benefits of Having Aluminum As Your Material

There are many benefits to using aluminum: 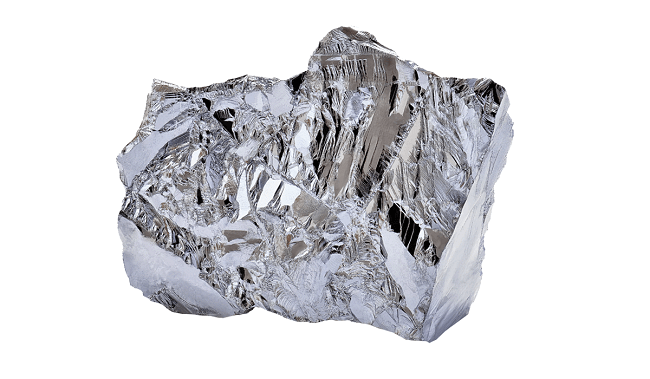 Silver (Ag) is also a popular chemical element used worldwide. It has the atomic number 47 and weighs 107.8682. It is the most reflective element with distinguished features as soft, white, and lustrous.

Found naturally in the earth’s crust, it is often extracted from lead and copper ores. It is one of the least reactive chemical elements and is considered a catalyst in chemical reactions.

Silver has a long and fascinating history. It has been used by humans for thousands of years and has played a significant role in many cultures.

The discovery happened during ancient times and was probably one of the first metals to be used by humans. It was widely used by ancient civilizations in a variety of applications, including jewelry, decorative objects, and currency.

In the Middle Ages, silver became an essential currency in Europe and was used to mint coins. It was also used for decorative purposes, such as for silverware and other ornamental items.

In the 19th and early 20th centuries, silver was widely used in photography. Additionally, it was used in electrical wiring and other industrial applications due to its ability to conduct electricity and heat.

Today, silver continues to be widely used in a variety of applications, including jewelry, decorative objects, medicine, and industrial processes. It is also used in some countries as a store of value and is widely traded on financial markets.

Silver as a Resource

Silver has a number of uses due to its unique properties. Some common uses include:

Benefits of Having Silver as Your Material

There are many benefits to using silver in your projects. Here are five main advantages to using the element:

Similarities between Aluminum and Silver

Aluminum and silver have unique characteristics, but they are still often interchanged. Especially for those who are not familiar with its scientific descriptions, these two elements may appear similar.

Why are they interchanged, and how are they related? Here are some reasons:

There are a few ways in which silver and aluminum are similar to one another:

These are the reasons why we often mistake one element for the other. So, how do we avoid this? Let’s get to know their differences to avoid confusion.

Differences Between Aluminum and Silver

Once you get to know the difference between the two elements, it is no longer that difficult to distinguish them. Here’s the summary of their characteristics as described above:

It is not accurate to say that one metal is “better” than the other, as it depends on the specific application and the properties that are required for that application.

There are some points you can consider when choosing between the two. First, the cost. Silver is generally more expensive than aluminum. Second, silver is a better conductor of electricity and heat than aluminum. Third, as for weight, aluminum is lighter than silver, which makes it an ideal choice for products that need to be lightweight, such as vehicles and aircraft.

Additionally, aluminum is highly resistant to corrosion, while silver can tarnish and corrode over time. Ultimately, the choice between aluminum and silver will depend on the specific needs and requirements of the application.

It can be challenging to differentiate between metals due to their similar properties. However, this article has provided information on distinguishing between silver and aluminum based on their unique characteristics.

While they may appear similar, it is the subtle differences between them that can help to identify them.

The Main Benefits Of Keeping Your Commercial Space Clean

7 Reasons Why Hiring IT Professionals Is Important To Your Business

How To Promote Your Business Using Social Media

How Does Banks And Merchants Deal With Fraud And What To...