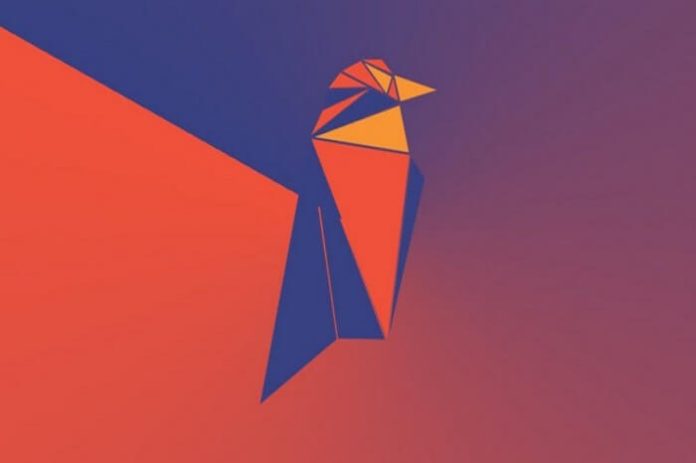 Nowadays, there is a growing interest in testing the waters of cryptocurrency investments. It’s hardly surprising, given the vast financial potential they provide. Numerous early adopters of Bitcoin have shared stories in recent years about the financial gains they obtained thanks to their progressive thinking and eagerness to invest in something that not everyone can understand.

These stories have only propelled the general public’s interest in cryptocurrencies, and if you feel like now is the right time for you to enter the crypto verse then this article is for you.

Nevertheless, even if many of the more than 20,000 cryptocurrencies in existence today are not very important and will definitely not reach the success levels of Bitcoin and Ethereum, many seasoned and novice investors alike are searching for the one that will provide them with the greatest future return on investment.

It’s important to be cautious and do your homework before making any cryptocurrency investments. While there can be no absolute assurance that RavenCoin will be the finest thing since sliced bread, there are reasons to believe that it will. But what is RavenCoin or RVN, how does it work, and why do we see so much potential in this currency when compared to others?

First of all, RavenCoin uses a version of Bitcoin’s code that was split off during development. Ravencoin is an open-source initiative, unlike Bitcoin, which means it is not backed by a firm or a group of developers.

It’s meant to be a decentralized blockchain system where users may send and receive cryptocurrency directly with one another. Aiming to guarantee that anybody may build their own cryptocurrency so long as it functions as a method of transfer, the initiative was launched four years ago in 2018.

RavenCoin, like any other blockchain, has its own cryptocurrency, RVN, that can be exchanged for goods and services. And even though RVN is not an ancient cryptocurrency, it is now listed on many major exchanges, speaking volumes about its potential and applications.

These exchanges allow users to purchase, sell, and exchange cryptocurrencies in a digital setting. More people will pay attention to a cryptocurrency once it has been listed, which may cause its value to increase more quickly. If you’re looking for a cryptocurrency to invest in for the long haul, RVN may be a solid option, but before you go to an RVN exchange platform to get started, you may want to learn more about why that is.

Top Reasons To Invest In RavenCoin

It Comes With An Admirable Objective And Remarkable Individuals Guiding It

The fact that cryptocurrencies may be used privately, do not rely on a single administrator, and are resistant to hacking are three of their most alluring characteristics. This is one of the primary reasons why RVN has caught the attention of many investors recently.

It supports ideas like free markets, individual rights, and the right to remain anonymous above those of the state or any large organization. Since its inception, RavenCoin’s developers have worked to keep the blockchain project as open and accessible as possible.

RVN Comes With A Low Cost To Join

RVN isn’t the most attractive blockchain project, but it has potential for long-term investors. Investors searching for an alternative to Ethereum or Bitcoin are taking attention in part because of its cheap gas expenses.

People that are interested in cryptocurrencies and can see the potential of RVN sometimes refer to it as Bitcoin 3.0. This is because, in some sense, it is on a trajectory that is comparable to that of the cryptocurrency that has been around the longest. The low market price is a compelling argument for considering an investment in it now.

RVN has a strong probability of seeing a gain in value over the course of the next several years. This is despite the fact that nothing in the realm of cryptocurrencies can be said to be known with total certainty.

Regardless of how widely used a cryptocurrency may be, its value might suddenly plummet. In contrast to most other cryptocurrencies, however, Ravencoin has shown a level of predictability that is rather encouraging.

Assembling A Vibrant And Stable Society

Communities of individuals that have a common belief in cryptocurrency are vital in the crypto world. One other plus aspect to thinking about Ravencoin is that it has a large and helpful online community.

Because of the large number of developers and businesspeople from all over the globe that backs RVN, it represents a promising investment prospect. The longer people have faith in it, the higher its value will rise.

RVN visionaries and developers came out with a blockchain framework that experiments in modern tech and works within the confines of countries’ laws and financial regulations. While the world’s financial systems have long been against the adoption of cryptocurrencies, RavenCoin was developed differently and is slowly but surely becoming a part of the mainstream financial system.

While most crypto projects have dived into security markets without considering the regulations, RavenCoin is already compliant with U.S. regulations and will have the upper hand once SEC begins to take action. This is definitely one of the top reasons that will see the RavenCoin project get a lot of support and grow as a result.

Successfully investing in a cryptocurrency at the optimal moment is a goal shared by traders of all skill levels. Many cryptocurrency choices, however, are ultimately subject to the vagaries of speculation. You shouldn’t place yourself in a position where you can’t afford to lose money, and that goes for whatever currency you choose to invest in.

Although RavenCoin is not currently among the most well-known cryptocurrencies, it may represent the perfect opportunity for you to realize your vision of making a wise and timely investment in the cryptocurrency market when you consider its creators’ values and philosophy, the beliefs of its supporters, the technology that underpins it, its decent stability, its current price, and its low fees.

How Medical Facilities Can Upgrade Their Labs In 4 Easy Steps

Will Dogecoin Ever Be Capped? – Here’s What You Don’t Know