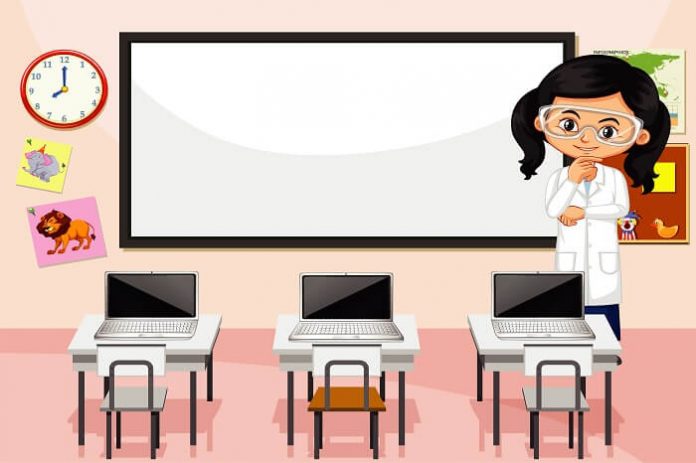 As you may be aware, the use of computers and other devices is expanding as the modern period progresses. Computers are utilized to conduct several processes in a time that no one believes is possible. You’ll also see that it’s become a necessary tool in our daily lives. We’re becoming increasingly reliant on it. As a result of all of this, computer science is getting more popular. These courses are being offered by universities to double the number of students enrolled. Almost every college allows students to enroll in this program.

Many people are taking Computer Science though they do not have a strong background in computers or engineering-related professions. As a result, the majority of people will be unable to find work in the field of computer science. Companies are hiring a small number of individuals, and many are being overlooked by them. Many people have begun to disregard this field in favor of other fields in which to pursue a career, but students who are currently pursuing this degree are considering it.

All of these events point to a single conclusion: has computer science become oversaturated? Or is it worthwhile to pursue a computer science degree? Or a slew of other similar inquiries. So, let’s delve a little deeper to make sure you understand everything.

Is the field of computer science overcrowded?

The number of computer science graduates has continuously increased over the previous 40 years. However, as computer science develops and expands into new industries, the number of jobs available grows even faster. Computer science is now required in all areas of society, including business, government, and private life. From the most cutting-edge cloud computing tools for human resources to government organizations that electronically analyze data and send it to your smartphone, there’s something for everyone.

In general, this is an excellent option if you want to be a computer scientist. However, because computer science is so diverse, you’ll have to focus on one area. Web, Software or Data.

Is Computer Science in high demand?

Computer science is now widely used. Without information technology, almost no modern firm can function. Any area of computer science and technology – software engineering, web development, cybersecurity, network administration– is guaranteed to have a high need for qualified experts. And it’s only going to get higher. The key to success for anyone interested in a computer job is choosing which field best suits him or her. And then following a route of education and employment.

This guide provides tools for prospective students to start mapping out these phases for many computer science degrees and occupations, as well as other useful information including job growth and income figures.

Web developers construct, design, and maintain a wide range of websites. They work in a variety of industries to improve the operation and aesthetics of websites in order to satisfy the needs and expectations of their clients. They frequently use HTML and JavaScript to write programs. A worker must have good communication skills, an eye for detail, and a desire to learn and adapt to changing trends, technology, and consumer expectations to be successful in web development.

Computer systems analysts work for businesses, government agencies, and other organizations, researching, planning, designing, and implementing computer information systems. They frequently conduct analyses of existing computer systems and provide recommendations for how they might be updated or enhanced to run more effectively. Systems analysts use a variety of approaches to design systems, including computer modeling. They specialize in a specific sort of computer system, such as those used for engineering or financial management. Larger firms or organizations may hire system analysts directly, or they may act as independent consultants.

Using Images On Your Website: What You Need to Know

6 Excellent Ways to Invest Your Money in 2023

6 Reasons Why You Should Start Investing Right Now

Are You New To Using Online Coupons? Here’s What You Need...